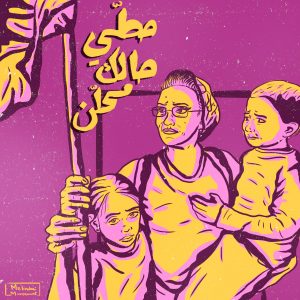 The three illustrations are titled "حطّ حالك محلّن" which translates to "Put Yourself in Their Shoes". The artist's purpose was to make the leaders, as well as their followers, visualize themselves living different lives; the lives of the thousands of people who have been on the streets protesting for their basic rights, fighting in their own way against corruption. How would they feel if their own kids were at stake? How would they feel if the only bed or shelter they had was on the waste-ridden pavements? How would they feel if they were given orders to stand against their own people and families, siding with the corrupt? Sometimes all you need is to see things from an unfamiliar perspective in order to feel a sense of humanity towards others. 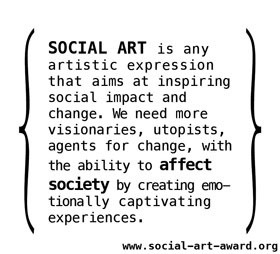 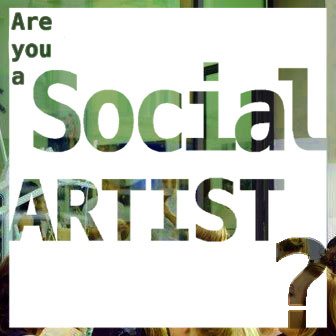 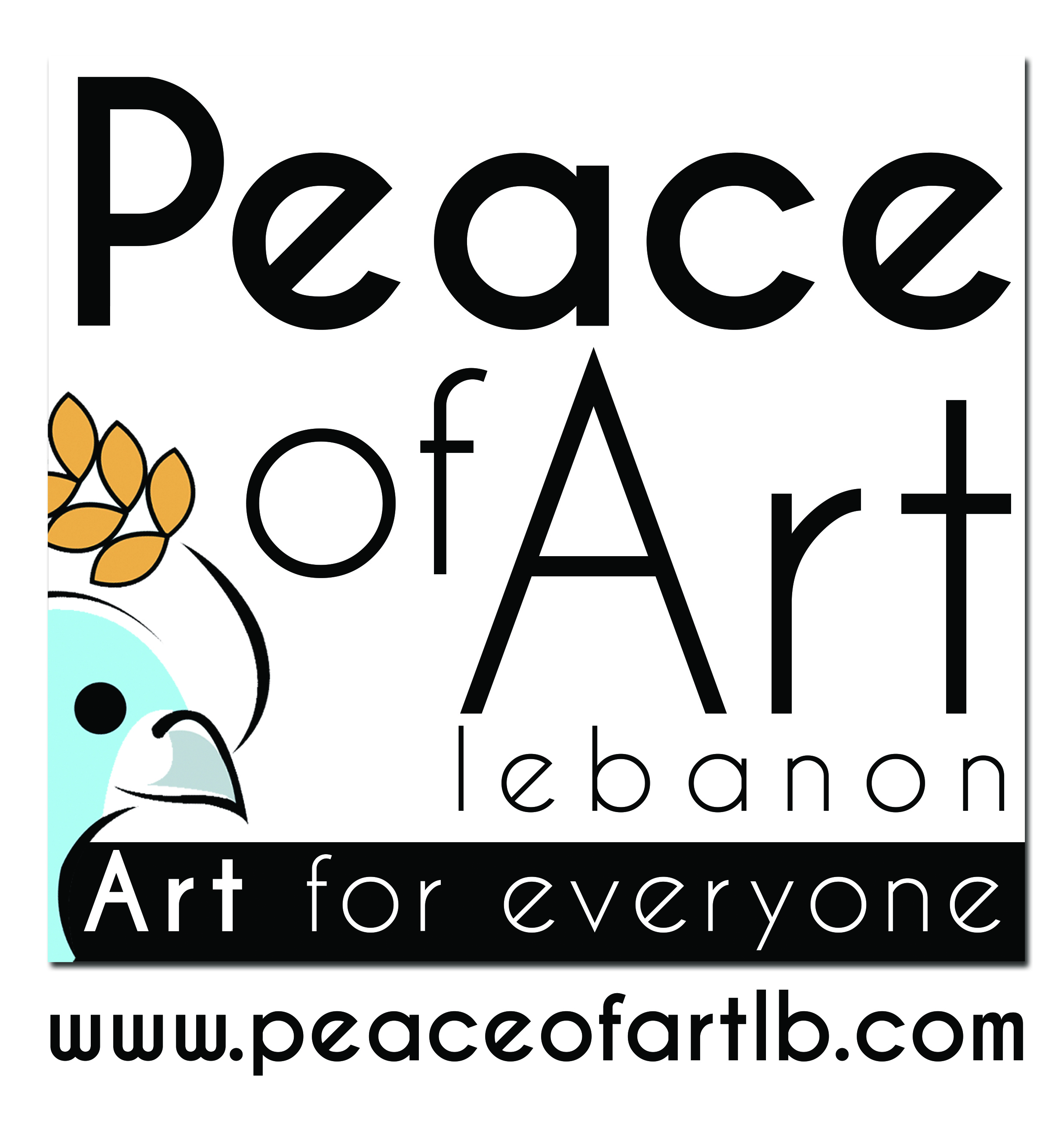